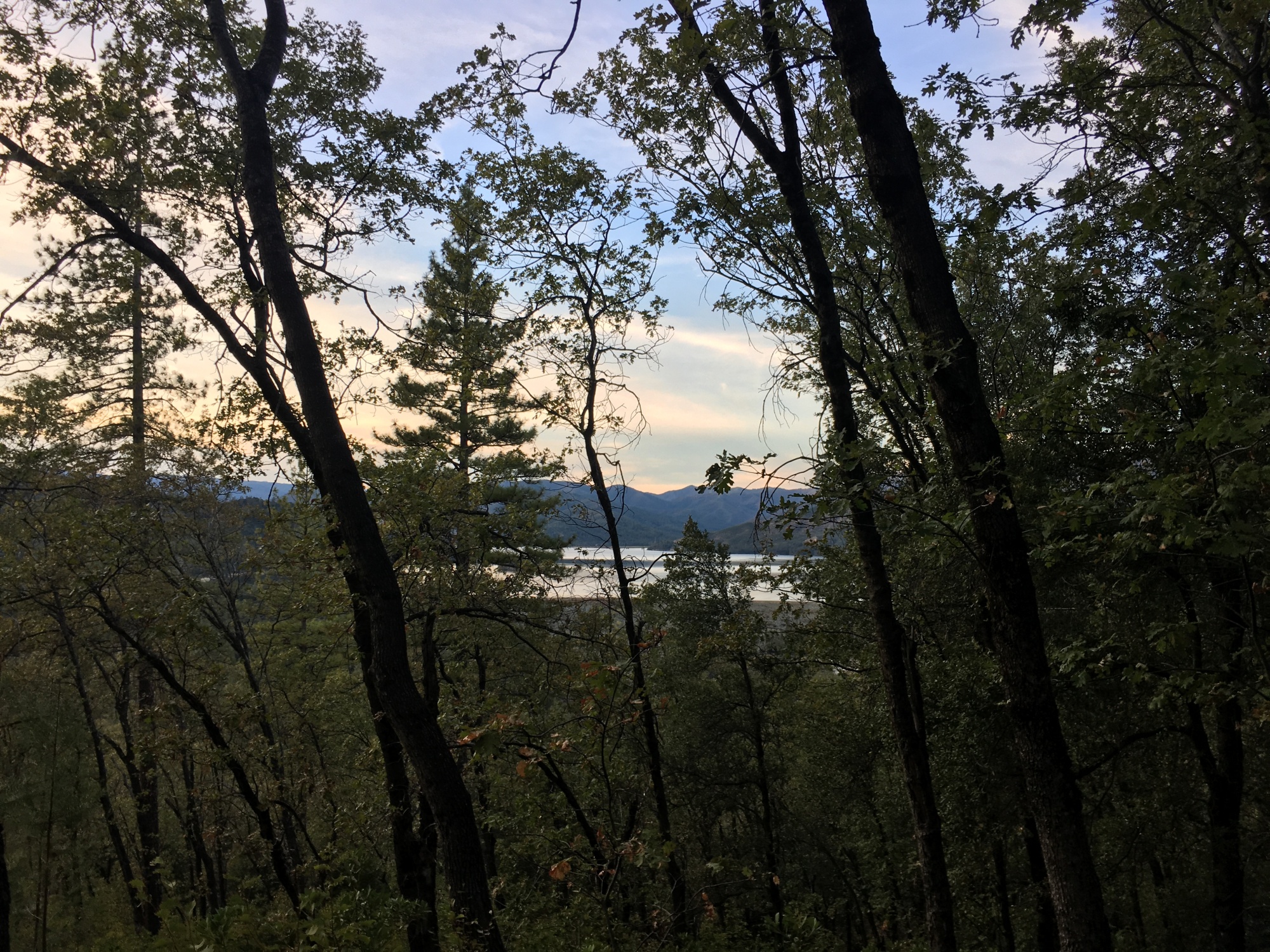 Always filled with great characters, inspiration and good drama, I first started reading the series when the author was honored at the Western Heritage Awards a few years back in Oklahoma City. I believe that same year Lou Diamond Phillips, a friend of my dear friend Anita Swift, was one of the emcees at the event. I was learning about the-then AMC series Longmire, which won the first of two Bronze Wranglers that year, 2013 if my Google-enhanced recollection is correct. I got to meet Lou Diamond after the event, and he was awesome.

Something about the characters in the novel, and separately in the series, that I really connect with, especially Walt’s. The TV series, set to release their final season on Netflix in a few weeks, follows pretty closely the novels’ characters, with a few obvious differences. So they are equally enjoyable and in no way redundant to me.

In the latest book, I am nearing the end, and today alone two quotes really caught my attention.

Henry Standing Bear, played by the excellent Lou Diamond Phillips in the TV series, says to Walt, played by the modern quiet man Robert Taylor in the Netflix series, “Trees teach us patience, but grass teaches us persistence.”

Later in the same chapter (it’s a flashback to a critical time on Walt’s journey), Lucian Connally (played by Robocop Peter Weiler) asks his young protegé in Wyoming law enforcement, “Where are you headed and what are you gonna do.”

Of course, in any good writing (fiction or non), there is context to words like these. But they do stand on their own…

There’s no hurry about nowhere and nothing. They’re always out there waiting.

How can I apply these thoughts in my own life? There are lessons all around us in nature, that i truly believe and have spent the past several years enjoying. You know this if you’ve followed any of my ramblings about the ramblings with my dogs #tenlegstosunset.

But the persistence, that is something that is greatly challenged. Some times I want to let it grow, but the grass demands something different.

Trees, they demand nothing but time, and that, too, is a healing thought.

And nowhere and nothing, simple.

They are always out there waiting. 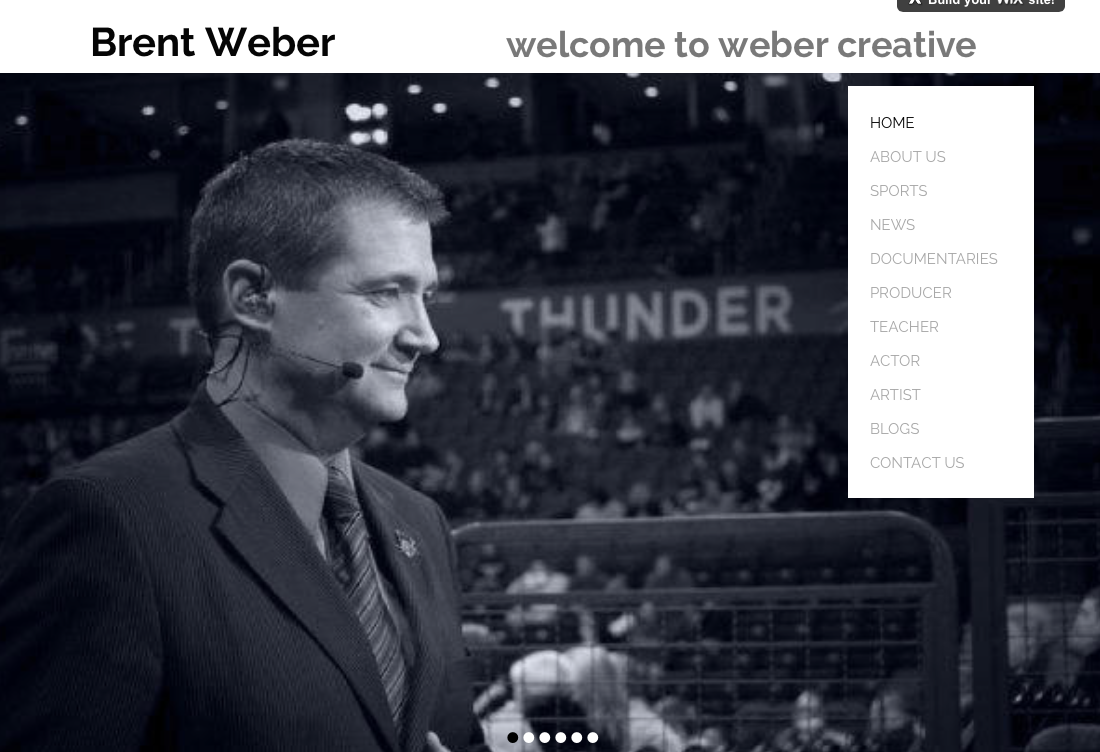